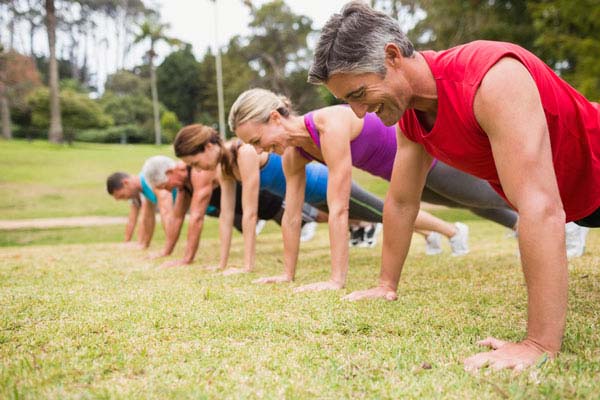 Thinking about Signing Up For Boot Camp? Here’s What to Look For!

Boot camps – they can see you getting up before the crack of dawn for an intense and highly trying workout. They’re definitely not for everyone and it takes a certain amount of courage and determination to make this part of your routine. It’s certainly a cut above your local gym membership or even a personal training session. If you’re considering signing up for a boot camp you’d best be informed. Let’s check out just what to expect.

Just What is Boot Camp?

A boot camp is a bit like it sounds – it’s a form of exercise modelled on old-school military training!

The Types of Workouts

Boot camps are varied – but typically you will be performing an intense combination of strength training exercises and aerobics, which can vary from camp to camp. One may contain military style drills while another may be more calisthenics focused.

Whatever style you happen to end up in – you can expect to be doing sets of pull-ups, push-ups, lunges, crunches as well as sprints and various drills. Boot camp is a form of interval training where you will be doing short bursts of vigorous exercise dispersed with intervals of lighter types of activity.

The Benefits of Boot Camp

The benefits of boot camp are two-fold. On one hand, you have the intense physical exercise, and on the other, you have the mental discipline and stamina it takes to take part in such an activity. Let’s take a look at both of these in turn.

Boot camps essentially build strength and endurance by offering a challenging and mixed workout routine. You will work on your core strength, do periods of intense cardio activity and greatly build up your endurance. By the end of a boot camp class, you’ll be exhausted but full of feel-good endorphins – those chemicals that our bodies release when we really push it. By the end of a series of boot camps, you’ll be miles ahead of where you started in terms of fitness and overall wellbeing.

Boot camp is a form of exercise that’s a bit different from a yoga class or Zumba class – while both of these require mental exertion and discipline boot camp is really in a class of its own. They are often at the crack of dawn – meaning a very early start and then you need to be disciplined enough to take part without tapping out. This sort of exercise and activity increases your mental clarity and focus due to its highly disciplined nature!

Now that you know all there is to know about boot camps, why not jump into the most comprehensive one available? ZUU is an exercise form like no other, combining a range of techniques and boot camp elements to push you to the next level.

You can check out ZUU and a range of other classes at The Olympic Pools & Fitness Centre in Newmarket! 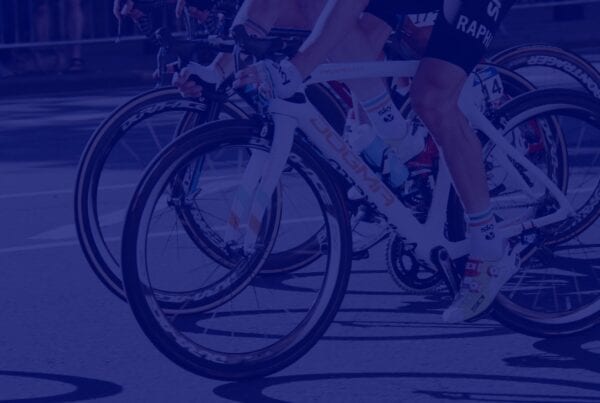 Accelerate your fitness with Spin 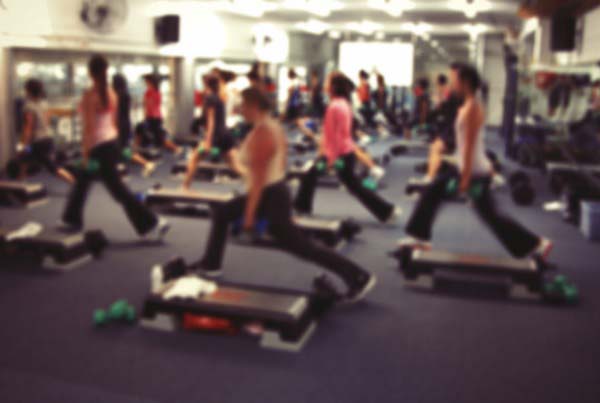 Cheat Meals – With The Olympic Gym