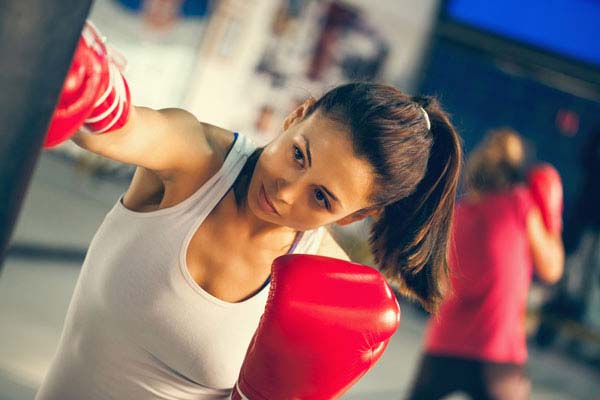 Let’s Go Toe to Toe – The Benefits of Boxing

Let’s face it – there are different strokes for different folks, especially when it comes to exercise. While some may be happy with a pump class or a yoga class, others really want to get down and dirty with their workout. That’s why a boxing gym membership, for that matter, might be just the ticket for you.

The sport of boxing – which is a fist fight between two people (hopefully with gloves and adequate protection!) dates all the way back to the ancient Olympic games in Athens. The goal of the game is to gain points each “round” by inflicting the most damage to your opponent – while avoiding their attacks yourself. The game is played at both the modern day Olympics and Commonwealth games.

Is Boxing for You?

There’s really no way to answer this question – it’s something that you just have to figure out for yourself. Some people would never think twice about trying this sport – until they wind up in the ring, feel the rush of energy and endorphins and become avid participants! It’s definitely well worth a try, after all – you only live once!

The Benefits of Boxing

Boxing is a sport that comes with a great number of benefits for your body, and your mind. Let’s take a look at a few!

First of all, it’s great for weight loss. A typical session of boxing can see over 500 calories burned. This is due to its high intensity. You are constantly moving, ducking, weaving and attacking – you rarely stay still!

It’s also great for muscle tone and strength due to the repetitive nature of the sport – you are performing the same punches, jabs and hooks combined with the footwork so you’ll quickly build up those muscle groups.

It’s also a great cardio session – your heart and lungs have to work overtime to keep the oxygen flowing to your stressed muscles. Your core gets its fair share of exercise too, as you’re constantly shifting your balance from one foot to the other, meaning those core group of muscles in your abdomen are really working to keep everything supported!

Your overall co-ordination and awareness will rise too – because there’s no time for distraction or a missed punch in this sport.

Boxing also requires a fair bit of discipline. You can’t afford to be thinking about anything else but the moment and what you need to do next in this sport. While you wouldn’t traditionally think of boxing as a meditative activity it definitely is! You can’t risk being mindless in your approach or attack.

Hopefully, you’re now fully informed about the benefits of boxing! If you really want to step up your exercise game you could even combine some personal training or a boot camp class with your boxing endeavours! If you’re ready to try boxing in Newmarket, try the impact classes at The Olympic Pools & Fitness Centre. These classes combine a range of boxing and kickboxing techniques that are sure to kick-start your training.

Health and Wellbeing No Comments 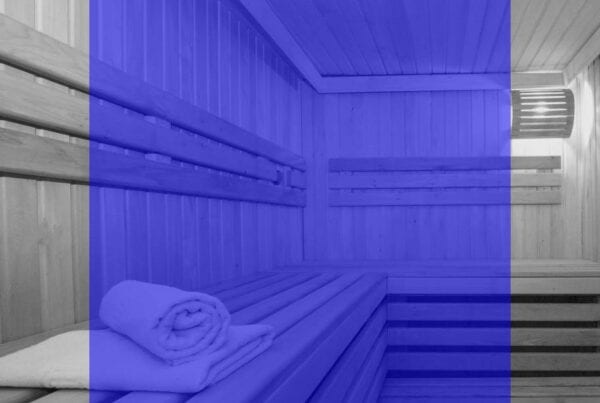 The benefits of saunas

Health and WellbeingImproving Your Health 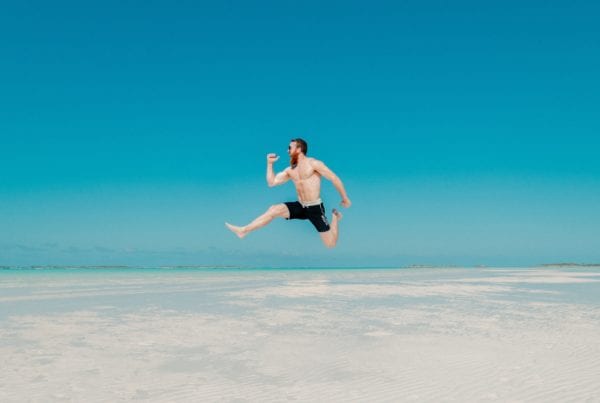 Beat the heat at The Olympic